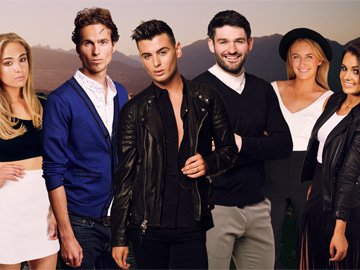 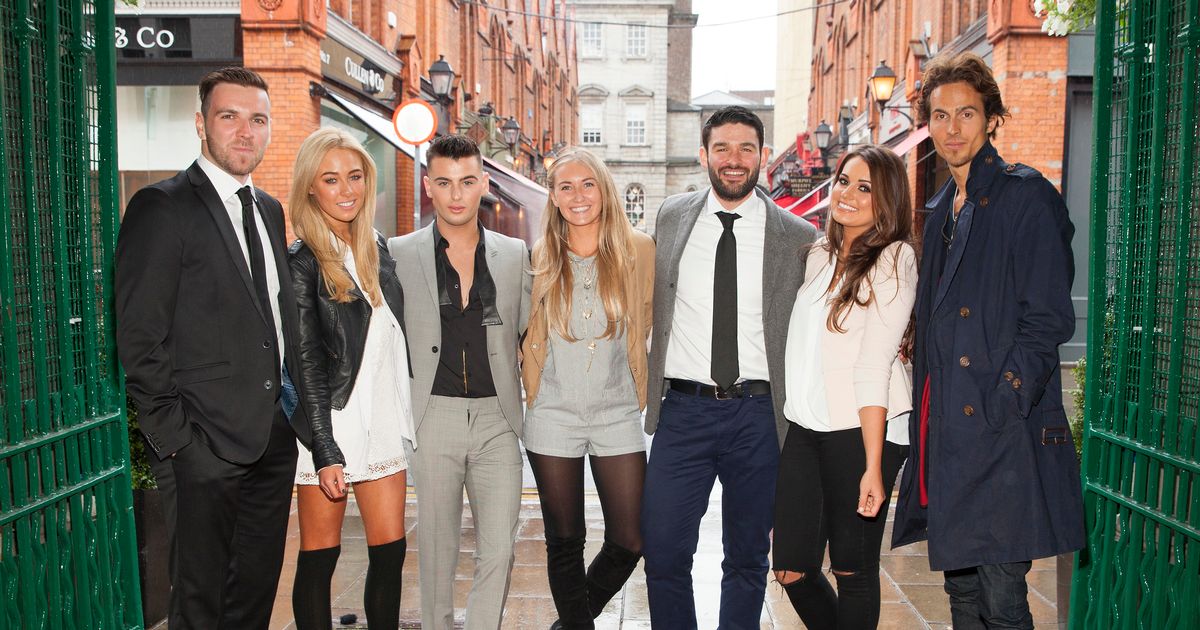 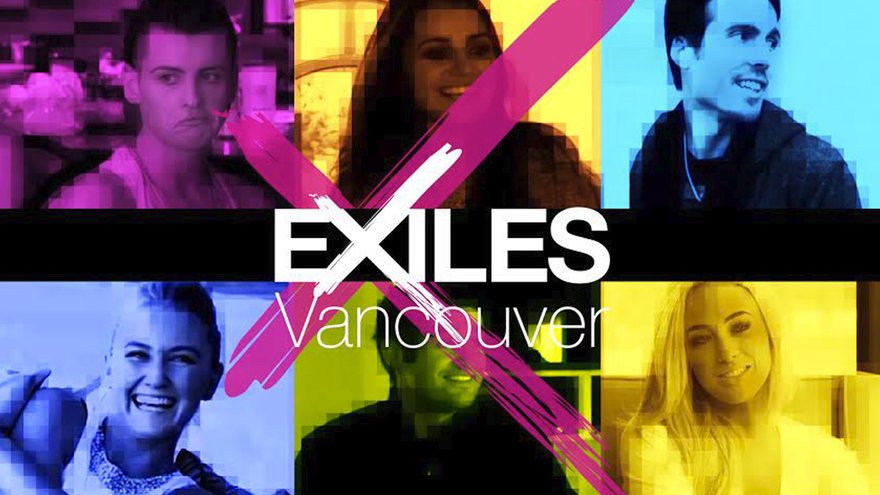 Exiles: Vancouver
// Produced by Straywave Media for RTÉ2
EXILES: Vancouver is a 8 x 30” unscripted docu-series format about nationality, identity and
making it in a modern globalized world.
EXILES: VANCOUVER is about the new Irish Emigrant and the new places they go – in this
case VANCOUVER, Canada. Are they talented achievers or economic migrants like previous
generations of Emigrants? EXILES: Vancouver will tell that story.
The show follows 6 young Irish People as they emigrate from Ireland to Canada to start a new
life and chase their dreams.
From a country that had unparalleled growth during the boom years to complete financial
meltdown during the crash – these young people have seen it all and now they are venturing
out to the world to make their way. But unlike previous generations of Irish Emigration – this
wave are different – They are educated, talented, creative, charming and have learned to be
ambitious and take success easily, but they still suffer from the Irish tendency to enjoy the
craic. Our cast reflects this new type of Emigrant and the path they will ultimately follow.
The world of the emigrant is also different – with social media, Skype, cell-phones they are still
connected to their friends and family in Ireland, but must connect to the their new life as well.
They must navigate this conflict.
Most emigration stories we have in Ireland are related to the 70 and 80s. We update this story
and make it relevant – real and relatable to the modern young Irish audience and experience.
Every Irish person in their 20s are interested in Emigration – either they are considering it or
one of their family and friends have gone. We portray the modern Irish Emigrant and
document the realty of their experience.
Canada with its booming economy has know surpassed the US as the number one destination for this new generation of Irish Wild-geese and VANCOUVER with is outdoors and active lifestyle and partying ways has become the number one target for these new Irish.
EXILES: VANCOUVER follows an amazing journey of 6 confident young Irish people as they  crash land in their new home of Vancouver.
With looks and talent coupled with the famous Irish “craic” and charm – The Canadian-Irish
culture clash that will follow makes compelling Television.
Style-wise the show is a modern docu-series – the career and achievement focus of Junior
Doctors, the glamour, cinematography and drama of The Hills with a nod to the retro-reality
greatness of the early “REAL WORLD” .
The featured Emigrants are a varied bunch of strong characters and achievers all with a talent
and ability to get out there and set the world alight, and have a few shots on the way.
How far can get in Vancouver? Can they achieve their dreams? Who will stay and set up a life
and who will return to the homeland?
Follow the journey to find out. Exiles: Vancouver – it’s a whole new world.
The Show Aired originally on RTE 2 and is currently being developed in a number of cities world wide.

Tape and Format enquiries to sales@straywave.com