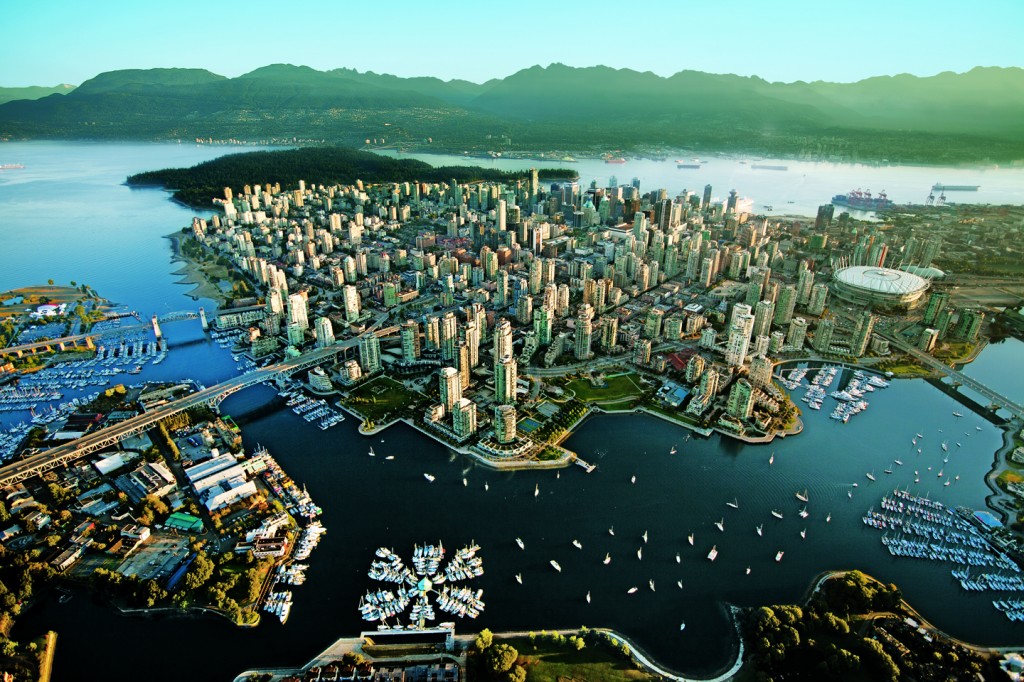 Straywave are holding a casting in Cork on 13th Oct for their new TV Series based in Vancouver, Canada.

We are looking for people in their 20s who are considering a move to Canada to work.

Straywave Media, the TV production company behind shows such as Fade Street, Dublin Housewives, Love Clinic and Celebrity Salon are casting for their biggest show yet.
Exiles: Vancouver is Straywave’s  new  TV project which aims to get to the heart of one of  most important stories affecting the current generation of Irish people:  Emigration.
The company is developing the new series with RTÉ and Canadian TV company Forcefour.  The show, which will be broadcast in Canada and Ireland,  will see six highly motivated individuals relocate to Vancouver, Canada for various reasons.
Vancouver has been named the best city in the World to live for the past their years by a major poll of the G8 countries, and it attracts thousands of young Irish people every year. It is the fastest growing destination for Irish emigrants. With its dual seasons of ski and surf, as well as having the glamorous accolade of being the home to more Hollywood movies sets than any other city in North America bar Hollywood itself, it’s easy to understand why this location is fast becoming the destination of choice for young Irish.
The producers are looking for the new generation of people leaving Ireland. People who have dreams, talents and qualifications. People who are not just leaving because of the job situation, but also because they can achieve bigger and better things on the world stage, somewhere other than Ireland. We are looking for motivated, talented individuals with big goals.
People in their 20s who are either qualified or working in a profession, or who have had early success in creative endeavour.
The chosen six will need to leave for Vancouver early in the new year, once they have applied for and received their visas from the Canadian embassy in Dublin. The cast will share a large house on the outskirts of the city and the show will follow their journey as a new emigrant, charting the highs and lows of their new life.
“We are casting our net across the whole of the country in order to find the most interesting and engaging cast possible” says series Producer John Norton
“It’s about telling the stories of the new emigrants, who they are and what the modern emigrant experience is like in 2014. Also for the Canadian TV audience, it is about creating a new impression of who the Irish are. Yes we can still enjoy the craic, but we are hard working and talented too”, added Stephen McCormack who is also the series producer.
The producers will be holding a casting session in the Radisson Blu Hotel  in Cork on Sunday 13th Oct.
Please fill out this form if you would like to attend the casting http://jotformeu.com/form/32673846272360
Tweet