All posts in Main

END_OF_DOCUMENT_TOKEN_TO_BE_REPLACED 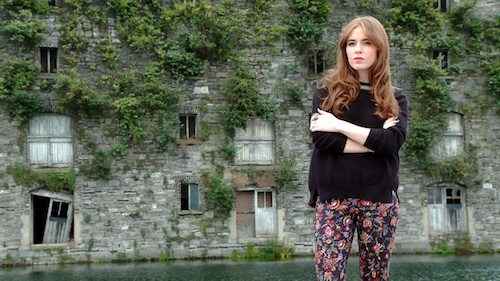 END_OF_DOCUMENT_TOKEN_TO_BE_REPLACED

The Wives Return to TV3 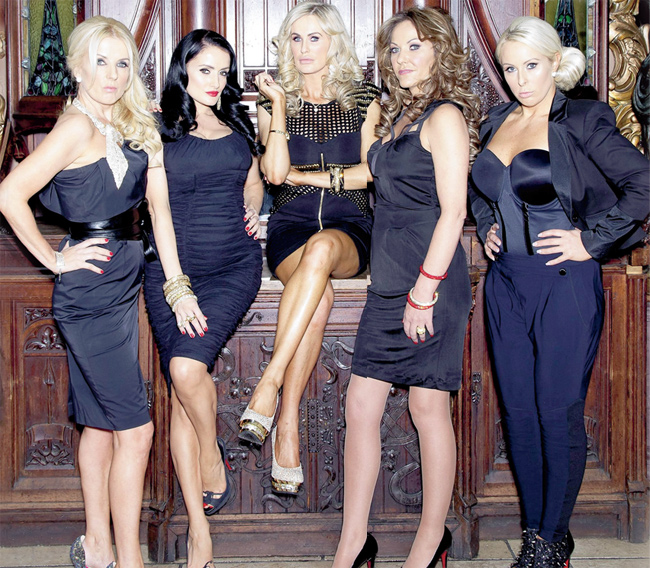 END_OF_DOCUMENT_TOKEN_TO_BE_REPLACED

The third season of Celebrity Salon aired on TV3 (Ireland) in September 2012 and the show was a tremendous ratings and popular success.

“Seven celebrities, 12 days and 1 ultimate goal: to turn them into hardened beauty professionals!

Watch the laughs, drama and tension unfold as the six cope with the wonderful world of tanning, waxing, hair and beauty.” 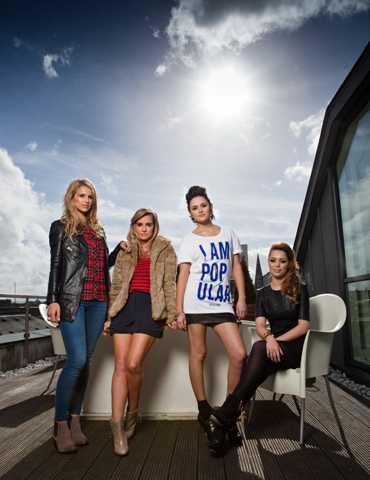 We are delighted that Celebrity Salon is coming back to TV3 for a 2nd series. We have an amazing line-up this year ( watch this space for more news on that) – it is going to be awesome.

And there’s  a key twist in the format – this year, you  the audience can get treatments done from the Celebs and appear on telly.

IMTV does the Festivals 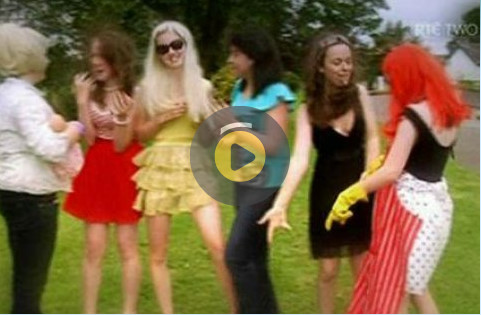 SwededTV is a show format developed  by Straywave Media and Still Films.

The Show has been produced by Straywave and Still Films for RTE for the last 2 seasons and is in pre-productuon on Season 3.

The show format  is currently under consideration by broadcasters in UK and Asia.

SWEDED TV also young people to absorb popular TV cultured and hand it back to their peers “SWEDED”.

The term SWEDED is taken from the YOUTUBE phenomenon of remaking popular films in a really cheap  and funny way,

In sweded TV we get teams of teenagers to “SWEDE” their favorite TV shows.

So far in the two seasons we have sweded shows such as Desperte Housewives, Come Dine with me, Most Hauted , The Hills, LOST and Prison Break.

For more information on the show and format rights contact rights @ straywave.com